Home/Technology/Creating Consequences Together, Hard But Necessary
Previous Next

I have been following Delaney Ruston’s Screenagers Tech Talk Tuesdays blog for a while. She has great articles and resources surrounding what I consider to be one of the biggest parenting challenges we face today – technology. As I was reading through the comments on this guest post below, one reader noted the difficulty in taking away screens when they’re also used for homework. We can’t really ground kids from doing homework…The mud on this topic gets thicker. I love Delaney’s tips below and her discussion about rules & predetermined consequences. As a graduate (and absolutely a parenting work-in-progress) of PEP’s Parenting Teens Class, one thing that really stuck with me was the idea of “logical consequences” which is very much in line with Delaney’s approach below.

Enforcing rules is by far one of the hardest things we do as parents, especially with teens. There is so little written that gives example consequences and yet getting ideas is so important as a parent.

(Editor’s Note – Delaney asked her 11th grade daughter, Tessa, who also appears in the Screenagers documentary, to brainstorm rules and consequences). Setting fair consequences, that our youth help set (when possible), is a gift we give our children. It is a lot easier to “check out” and just let kids and teens sort out for themselves what, when and how long they want to use screens. But, of course, that is not the solution. Frankly, that approach would prevent many kids from reaching short and long-term goals. In Screenagers we look at the research about how improving one’s self-control is a predictor of all sorts of positive outcomes later in life. Having a few key rules and practice following them does indeed strengthen executive functioning and self-control.

It is not just a politically correct idea that we involve youth in establishing their rules and consequences, I believe it is actually fundamental. As children become teens, having autonomy and feeling respected are increasingly important. Let them know how much you regard their input and that you understand they want control over their lives. Let them also know that a healthy home has screen time limits, period. It is just the way it is, research shows that this is extremely important.

A parent’s goal is to enforce a rule in a matter of fact way, staying calm. No lecturing, no yelling. This can be so hard, but it is worth it. This is all about decreasing power struggles. If a rule ultimately does not work, then find a time to discuss the issue — which is one of the main reasons that Tech Talk Tuesdays exists.

We asked several parents for examples of rules and consequences they have. Below are ideas based on their answers.

Rule: Phone gets handed over to a parent at 9 pm.
Predetermined Consequence –> If not done, the next night a parent takes the phone at 8 pm. Then, the night after, go back to the original rule where the child hands it over at 9.

Rule: iPad (or another portable screen) is not to be in the bedroom, but to stay in the office or another family common space.
Predetermined Consequence –> If brought into the bedroom, iPad is put away for the rest of the day and is not used the next day at all.

Rule: No video games on Monday, Tuesday and Wednesday.
Predefined Consequence –> If found to be playing video games, they lose video game time for one day.

Rule: While doing homework, keep the phone in another room but can take phone breaks.
Predefined Consequence –> If they are found with the phone by the computer while they work, then it gets put away for the rest of the day.

Rule:  Parent gives a specific amount of time the child/teen can play a video game.
Predefined Consequence –> If the child does not comply when the time is up, the time the child can play is shortened by 10 minutes the next scheduled video game play.

Rule: No use of your phone in class. (You might only hear about this from a teacher or administrator.)
Predefined Consequence –> If phone is being used, then it must stay home the next day. If it happens again, it would be for the week.

Rule: No internet or video games during the school week — if needs to check something on the internet, must ask a parent first.
Predefined Consequence –> If found doing this during the week then they lose some of Saturday computer time.

Rule: The kitchen is a device-free zone in the house.
Predefined Consequence –> When the child is on a device in the kitchen they get one warning, but the next time they lose the nighttime privilege of 20 minutes of screen time that day.

Here are a few questions to start a conversation:

Note – This is an excerpt of Delaney’s article – full text can be found here.

Delaney also recently published a list of screen monitoring apps that is fantastic.  Rules and consequences are ideal, but for younger kids where safety is an issue, or older kids where tech is getting in the way of life, we sometimes need “fences” around the privileges…Check it out here. 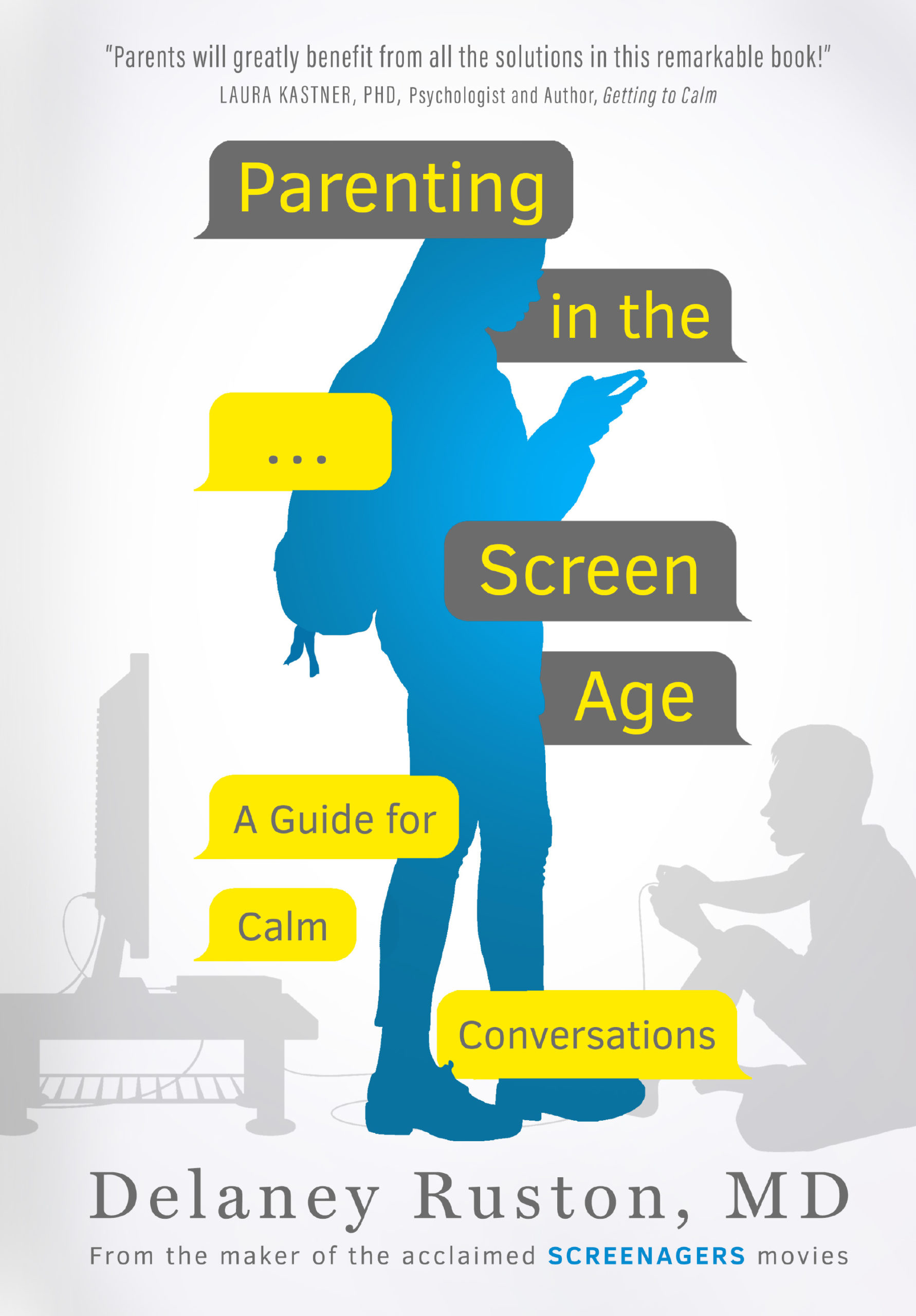 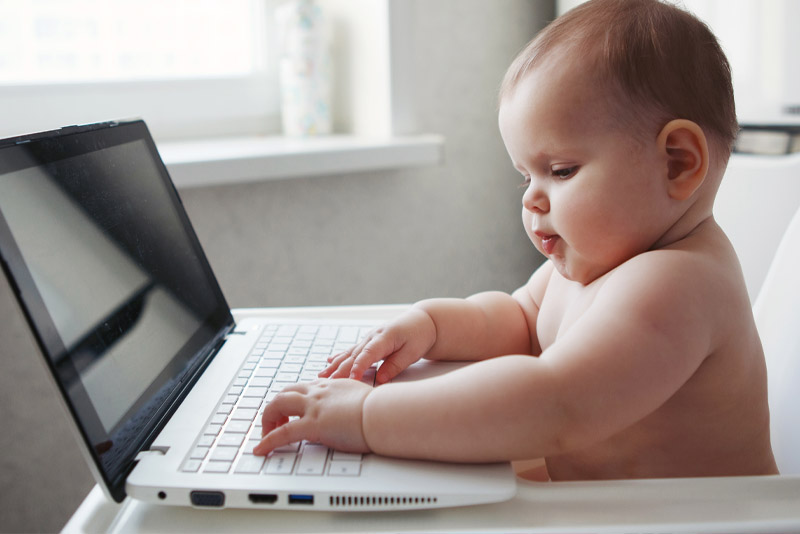 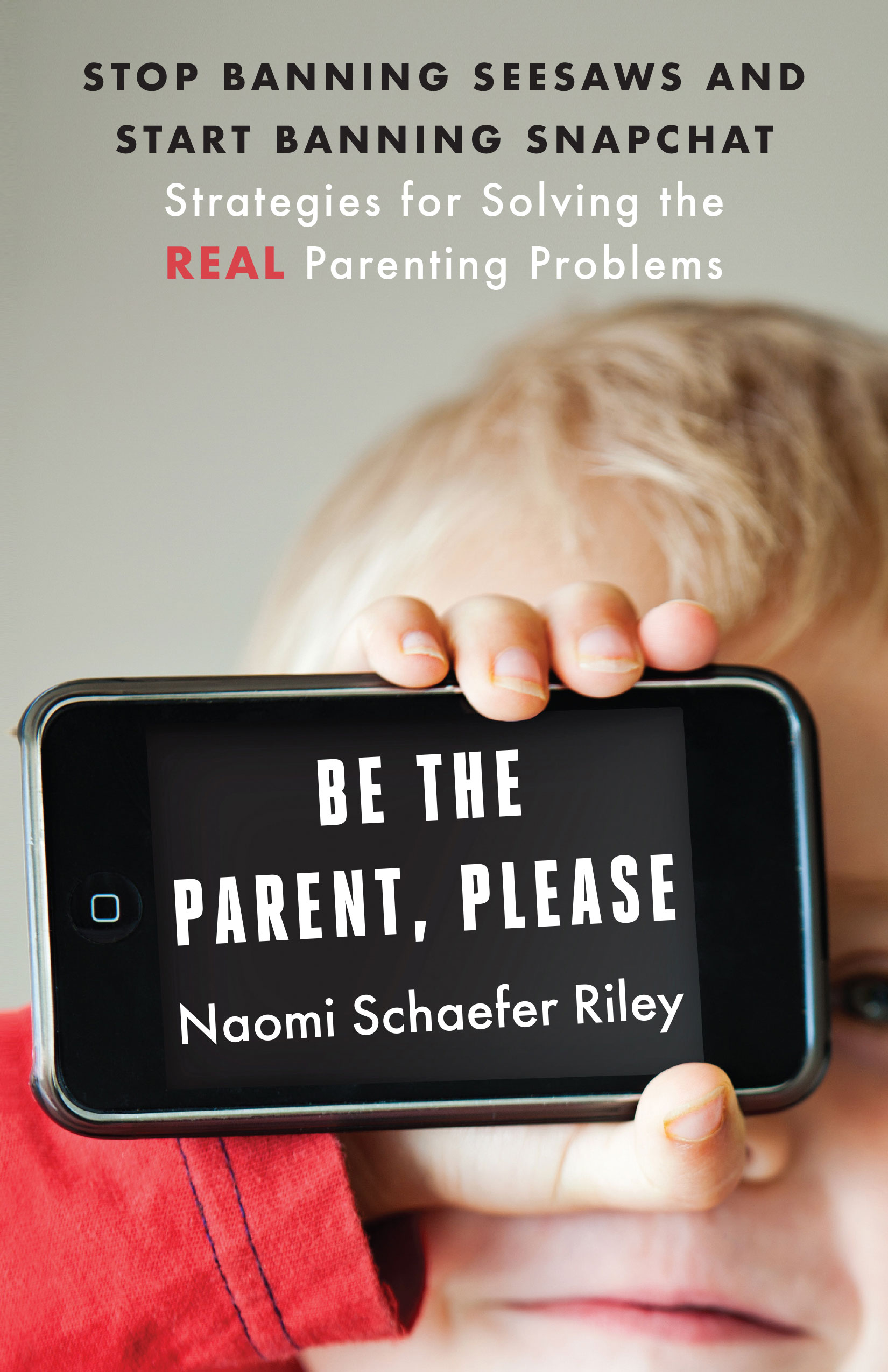 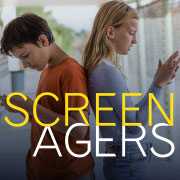 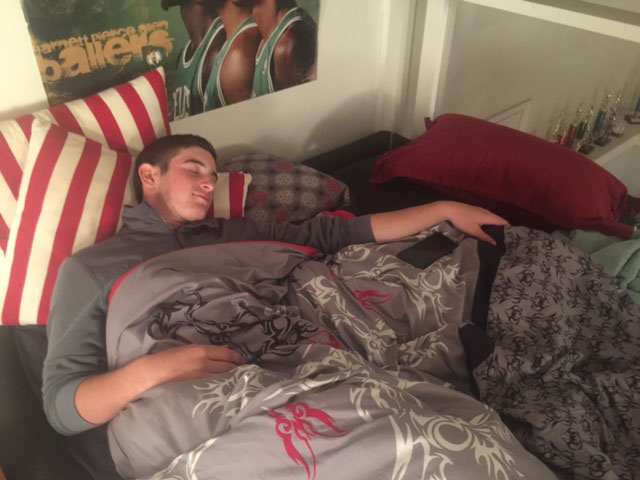