The Today Show and The MomTini Treat

The Today Show and The MomTini Treat

On a recent trip to NYC with a best friend, Lesley, Mom Since 2006 (MS’06), at her urging, we walked over to Rockefeller Center on the off chance that we’d be spotted in the crowd wearing our pink “Meet me at the MomTini Lounge” hats. I thought our chances were remote at best, but when we arrived at 8:20 a.m., the front row was ours for the taking.

We were up close & personal with Meredith, Al & Ann, true celebs in my book.

However, the camera kept panning JUST shy of the MomTinis. Then, Carly Smithson, recent American Idol castoff came out, and we raced over to have a great conversation with her. “You were great, Carly, and such a lady when they eliminated you. Such a great example for the kids,” I told her, getting a very close look at her fully tattooed arm. Wow! It was truly a star-studded experience, and so much fun.

As the crowds were thinning, Lesley & I were approached by some Today Show staffers, who asked if we wanted to be part of their in-studio audience for the 9 a.m. show. Hmmm….let me think, breakfast or…appear on national TV with “the lounge” hats? We were sprinting in with our fellow in-studio audience members, not believing the lucky card we’d drawn!

So there we were, right in the energy of the 4th Hour of Today, a few feet away from Co-Hosts Kathie Lee Gifford and Hoda Kotb, hooting & hollering at all of the right moments, and relishing our moments of fame.

As irony would have it, one of their guest segments was with “Sexpert” Dr. Laura Berman (Sex Educator & Therapist) . The recent provocative photos of Miley Cyrus (a.k.a. Hannah Montana) & her dad, Country Star Billy Ray Cyrus,

were the grounds for discussion about Kids, Internet Influence & Sex. Dr. Berman said that the frontal lobe responsible for understanding consequences isn’t fully developed until the age of 25! Very interesting stuff, and provocative food for thought about parenting, cyber influence, and raising kids today.

There I was, in the cheering section, trying to bite my tongue so I wouldn’t start blurting out any Internet safety or Business of Motherhood parenting tips.

We also had a blast (& fascinating brunch after) with one of our fellow audience participants, “Marathon Man” – a former pharmaceutical rep from Australia who quit his day job to travel the world, running marathons in a Superman-esque costume, raising money for Facing Africa and children with facial disfiguration.

It was a thrilling experience – hopefully a good luck charm of one day actually sitting in the interviewee seat on The Today Show! 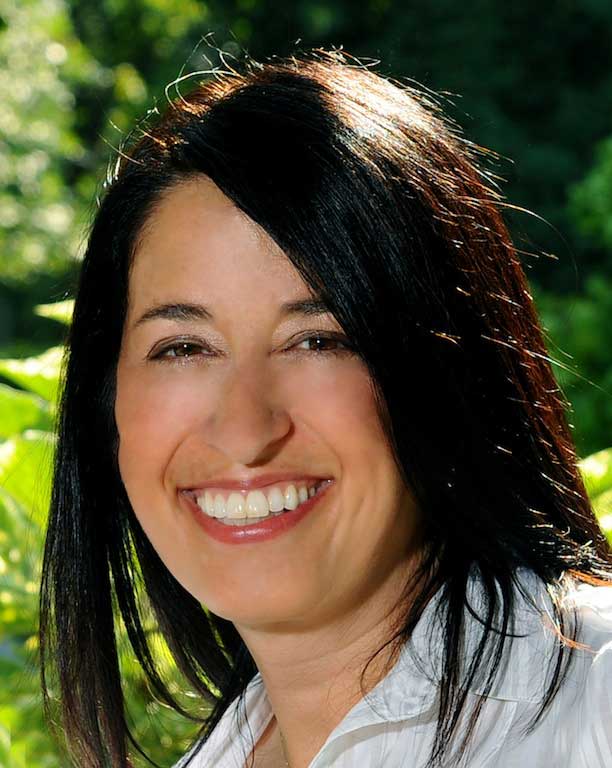 Radio Interview: Getting Your Family Onboard for Food Prep & Clean-Up 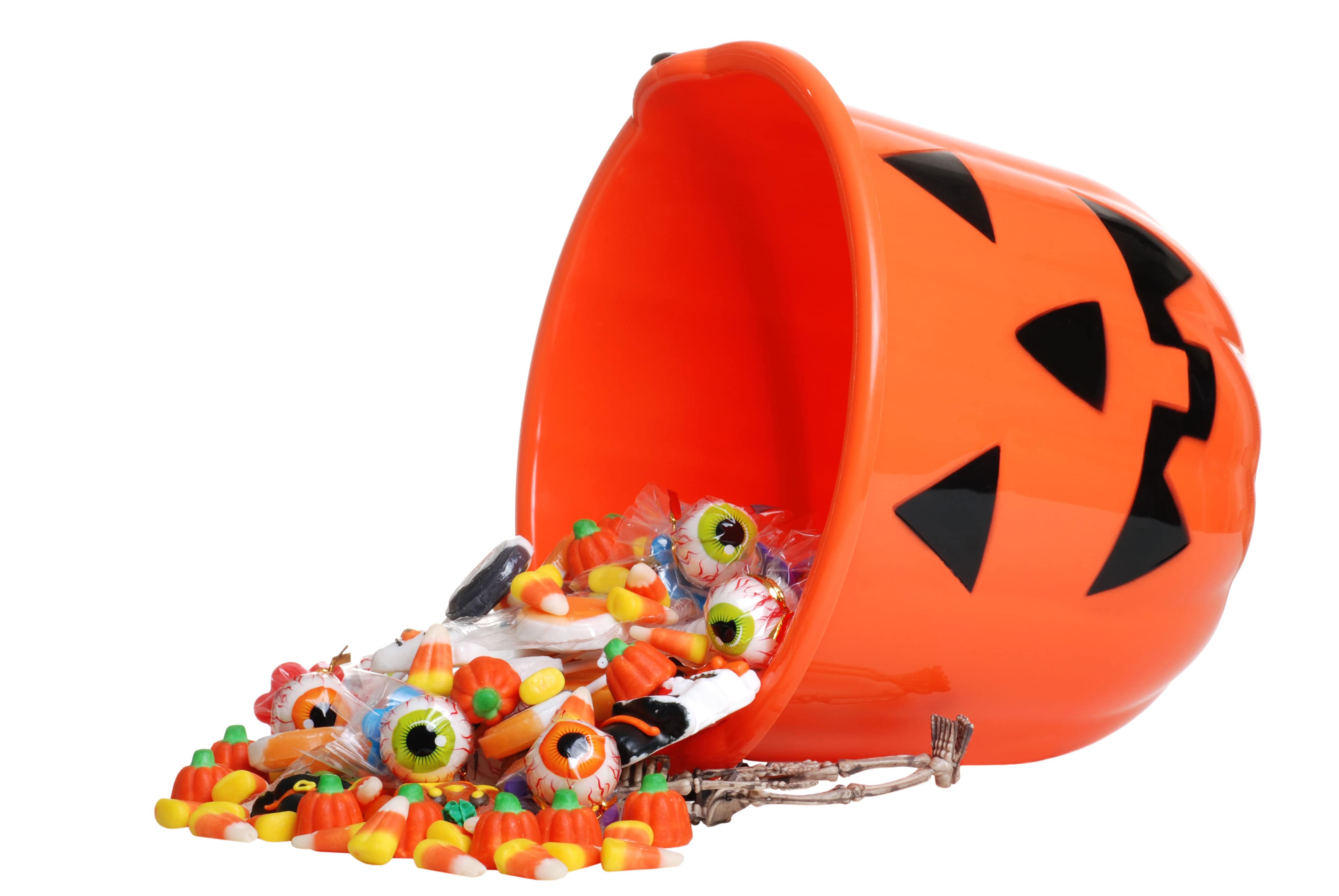 allParenting Ideas on How to Make a 2013 To-Do List