Bullying comes in all kinds of words and actions.  It’s not just the playground “mean kid” with fists raised; it can often be more subtle, with words, emotional manipulation, and so on.  It’s not always so black and white either; there are oftentimes shades of gray or fine lines that make it difficult to separate innocent kid stuff from serious, let’s get mom and dad involved, bullying.

I remember one parenting lecture a while back, that proposed, “Get involved if there’s blood.”  Not sure I agree with that per se, but I do believe in empowering kids to solve their own problems, as long as they’re not serious, so they build a toolbox for life.  Solving their every problem will actually create more problems, but giving them tools to work through some of this stuff themselves, is empowering and a life-long tool.

Kudos to first-time author Emily Bazelon for her now acclaimed book, Sticks and Stones: Defeating the Culture of Bullying and Rediscovering the Power of Character and Empathy.  Bazelon is noted for “tackling the shifting landscape of teenage cruelty and harassment and its sometimes devastating consequences…and also visiting schools and communities whose innovative anti-bullying efforts could offer a road map out of this mess.”

She talks a lot about how empathy can be a key ingredient in stopping the bullying cycle.  She explains…

“If you see other kids being cruel, think about the steps you could realistically, and safely, take to stop it. You don’t have to jump into the middle of a fight (though if you’re up for that, don’t let me stop you!), and you don’t have to commit to befriending the person you’re helping, either. Sometimes just sending a sympathetic text or asking someone in the hallway if they’re okay is enough. If you can show empathy to someone who is vulnerable, in the moment or afterward, that can mean a lot. Most people who are having trouble socially appreciate just knowing that someone cares—even if it’s someone they don’t know very well.”

I asked Emily to send me her top 5 favorite tips for parents when dealing with bullying issues.  Here they are…

Emily’s website with lots of great information – check it out!

Here’s a great video by Sticks and Stones author, Emily Bazelon, about her book and some really sad examples of bullying:

More on the Expert Source:  Emily Bazelon is a senior editor at Slate, a contributing writer at The New York Times Magazine, a frequent guest on Comedy Central’s The Colbert Report, and the Truman Capote Fellow at Yale Law School.  Before joining Slate, she worked as a law clerk on the U.S. Court of Appeals for the First Circuit.  She is a graduate of Yale College and Yale Law School, and lives in New Haven with her husband and two sons. 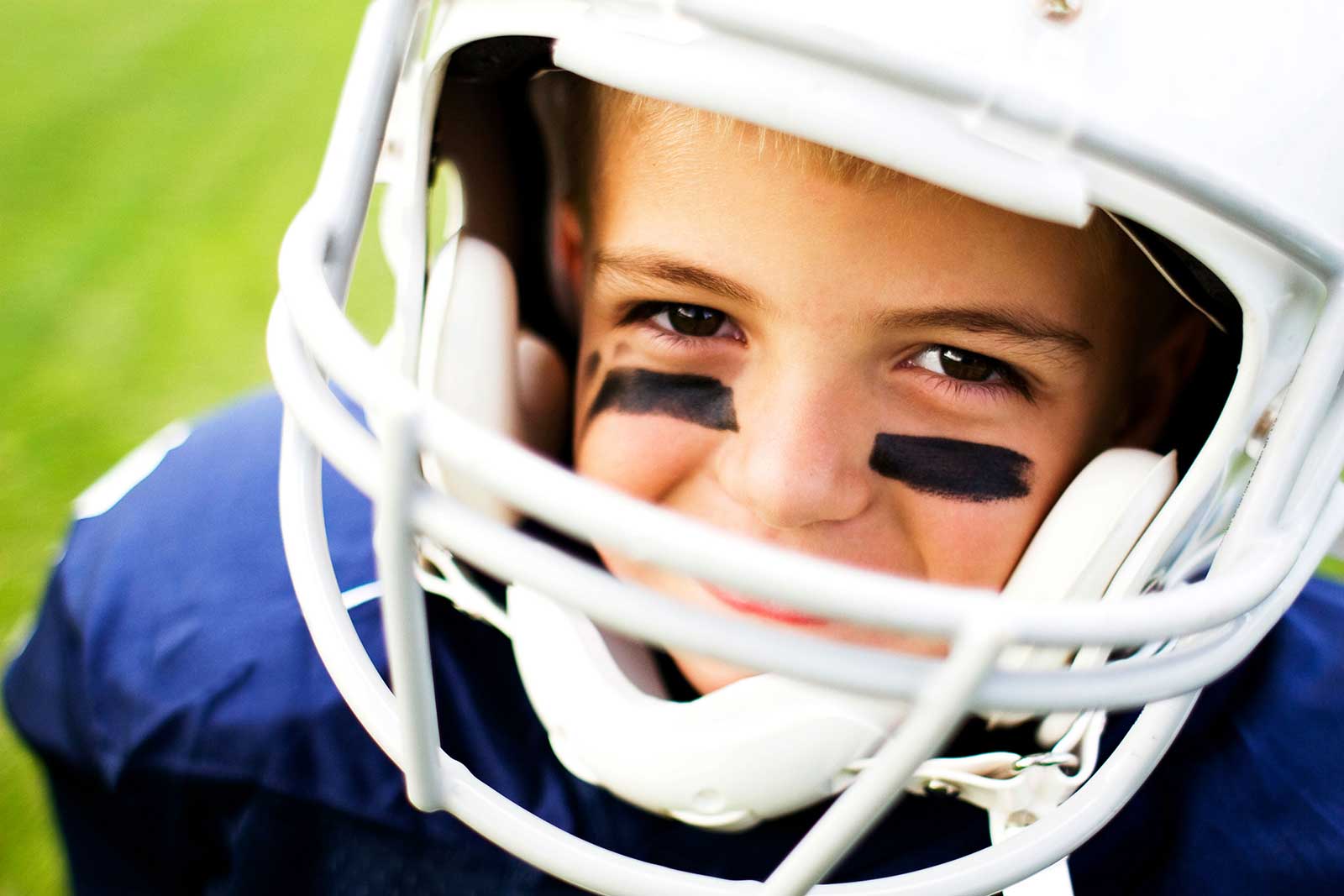 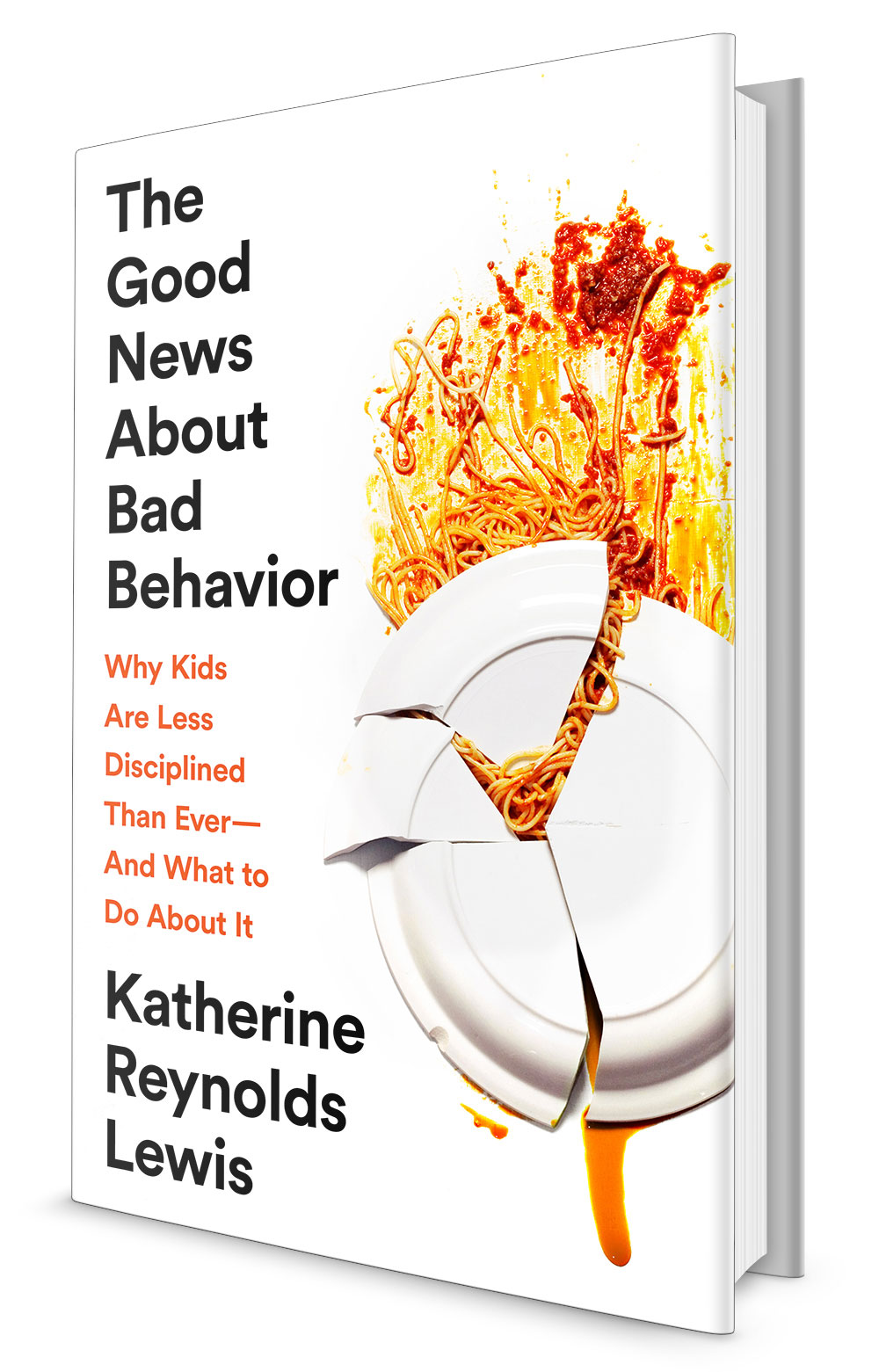 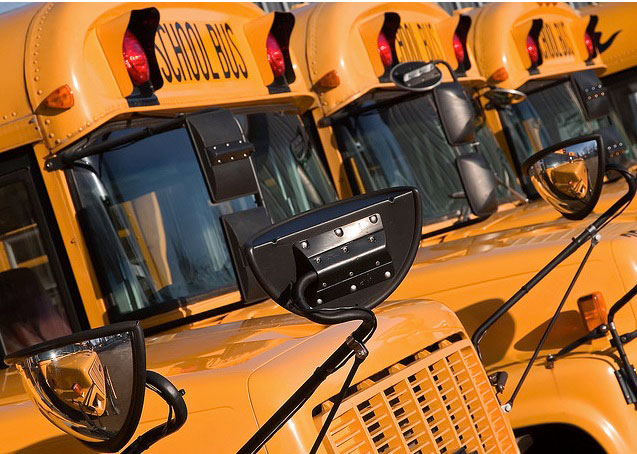