MOM comedy – Get ready to laugh…

Home/Lifestyle & Food/MOM comedy – Get ready to laugh…
Previous Next

MOM comedy – Get ready to laugh…

As part of a new comedy premiering Monday Sept. 23, CBS asked Mom Bloggers to share a mom “confession.”  Here’s mine…One year at Thanksgiving, I gave everyone at the table food poisoning…everyone, that is, except for the sole vegetarian.  So yes, everyone who ate meat was violently ill.  It was really embarrassing, and the next year, I went so far in the opposite direction, that the meat was as dry as the desert.  Also got 3 meat thermometers as hostess gifts.  I’ve since learned to use them correctly!

MOM is a comedy from executive producer Chuck Lorre starring Anna Faris as a newly sober single mom raising two children in a world full of temptations and pitfalls, and multiple Emmy Award winner Allison Janney as her critical, estranged mother.  Christy is a waitress at a posh Napa Valley establishment who is four months clean and doing her best to be a good mom and overcome a history of questionable choices. Her sobriety is tested when her recovering alcoholic mom Bonnie reappears, chock-full of passive-aggressive insights into Christy’s many mistakes. Bonnie joins Christy’s already complicated circle of relationships: her handsome, married boss – and lover – Gabriel; the restaurant’s hot-tempered chef, Rudy; her pretty, 16-going-on-25-year-old daughter, Violet; her sweet but overly honest son, Roscoe; her irresponsible ex and Roscoe’s father, Baxter; and Violet’s clueless boyfriend, Luke. Christy tries to remain positive as she pursues her new path in life, but she faces an uphill battle, surrounded by a dubious support system – and a copious amount of dysfunction.

Disclosure:  This post was sponsored by the Role Mommy Writer’s Network, all opinions are my own. 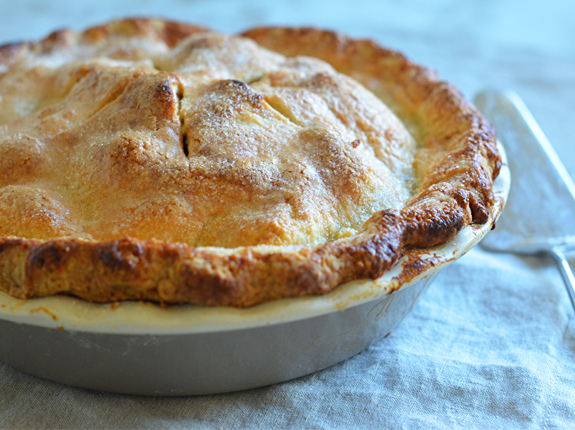 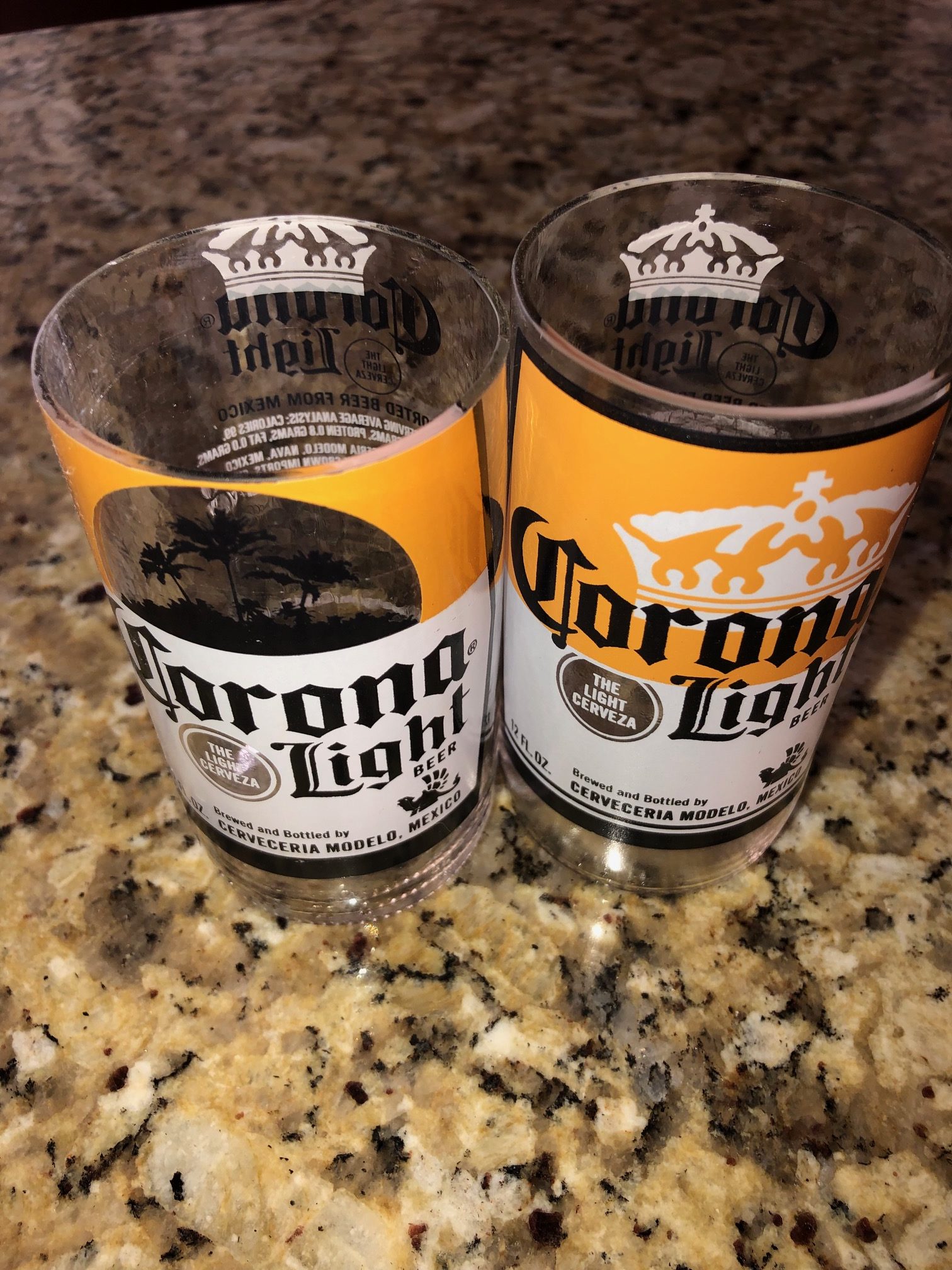 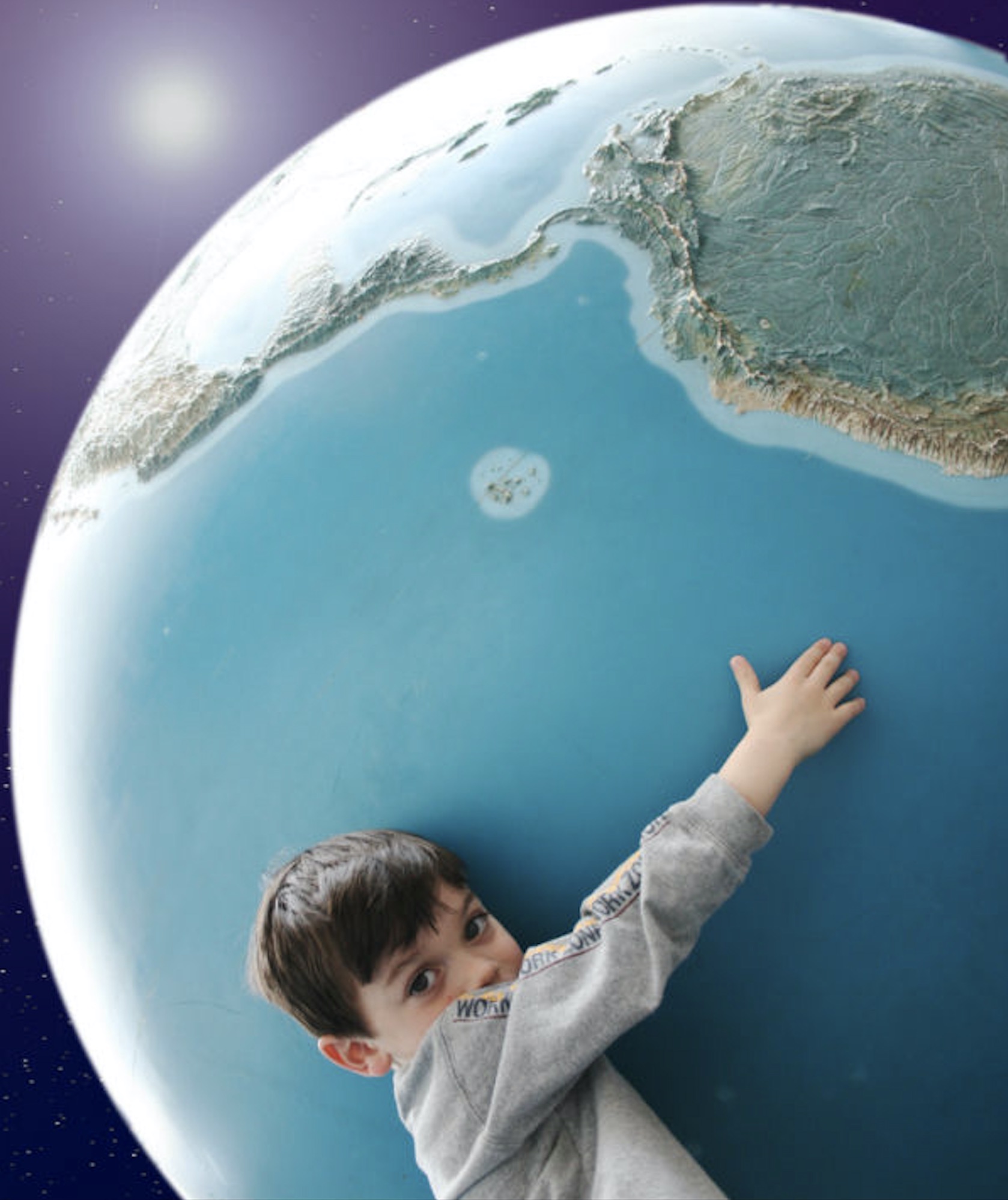