Anti-bullying campaigns are far from new, but this one caught my eye and captured my heart, and I can’t wait to see the full movie/documentary.  It reminds me of the “Race to Nowhere” approach to tackling a tough topic in a really comprehensive way with lots of layers – a documentary film driving home the unbelievable statistics involved and showing live examples of the effects of bullying, and a solid social community ( 21,000+ Twitter followers; 57,000+ Facebook “likes”) – clearly, people are tuned in!  The trailer (below) will capture you…along with the parents who refused to accept the line, “kids will be kids,” and instead, are starting a revolution to get kids to “stand up” for each other…love it!

More than 13 million American kids will be bullied this year, making it the most common form of violence experienced by young people in the nation. The documentary film BULLY, directed by Sundance and Emmy-award winning filmmaker Lee Hirsch, brings human scale to this startling statistic, offering an intimate, unflinching look at how bullying has touched five kids and their families.

BULLY is a beautifully cinematic, character-driven documentary. At its heart are those with huge stakes in this issue whose stories each represent a different facet of America’s bullying crisis. Filmed over the course of the 2009/2010 school year, BULLY opens a window onto the pained and often endangered lives of bullied kids, revealing a problem that transcends geographic, racial, ethnic and economic borders.  It documents the responses of teachers and administrators to aggressive behaviors that defy “kids will be kids” clichés, and it captures a growing movement among parents and youths to change how bullying is handled in schools, in communities and in society as a whole.

If you want to spread the word, please share this post by clicking any of the buttons below — or tweet this – I just did:  Did u know 13 million kids get bullied every year? I support @BullyMovie. Let’s make it a trend: #BullyMovie

Their “Twitter Tuesday” campaign reached 100 million Twitter’ers – unbelievable reach…let’s continue it!  I just added a new poll to our site – have you ever been bullied?

Also – just found a very cool infographic on bullying from the movie folks. 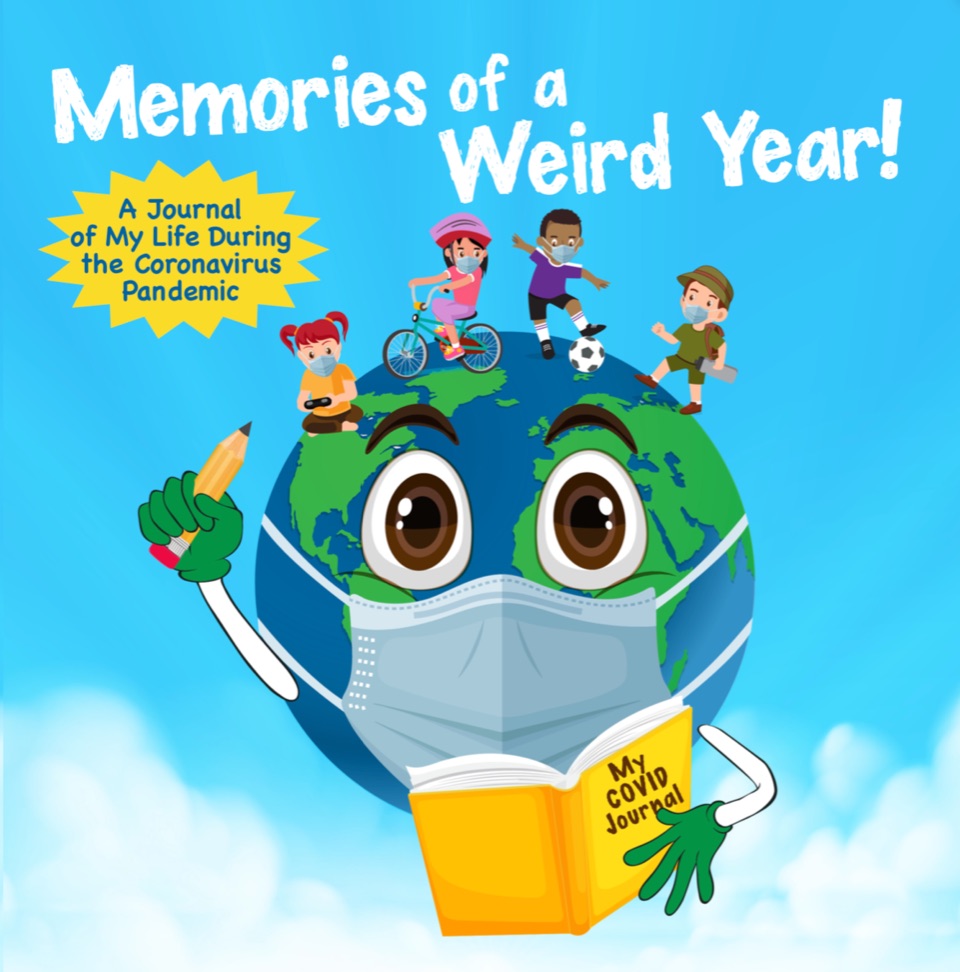 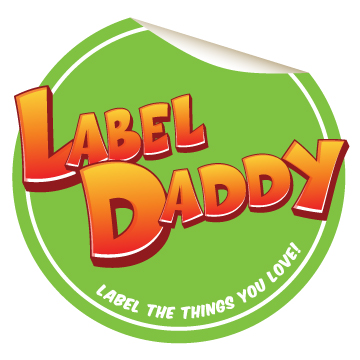 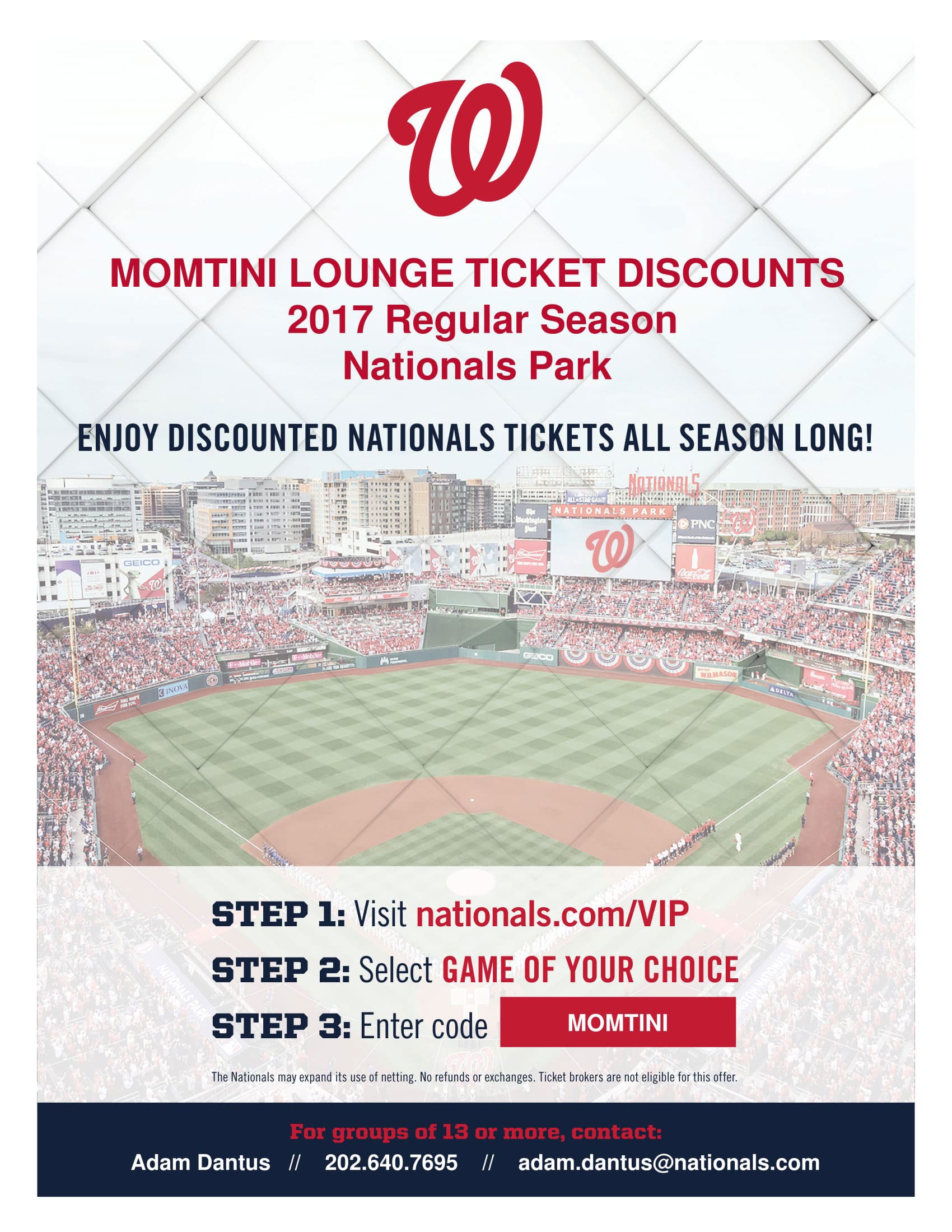 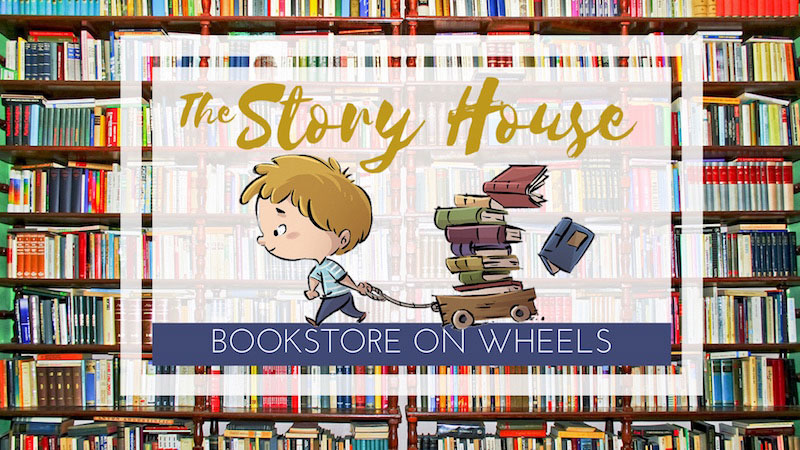